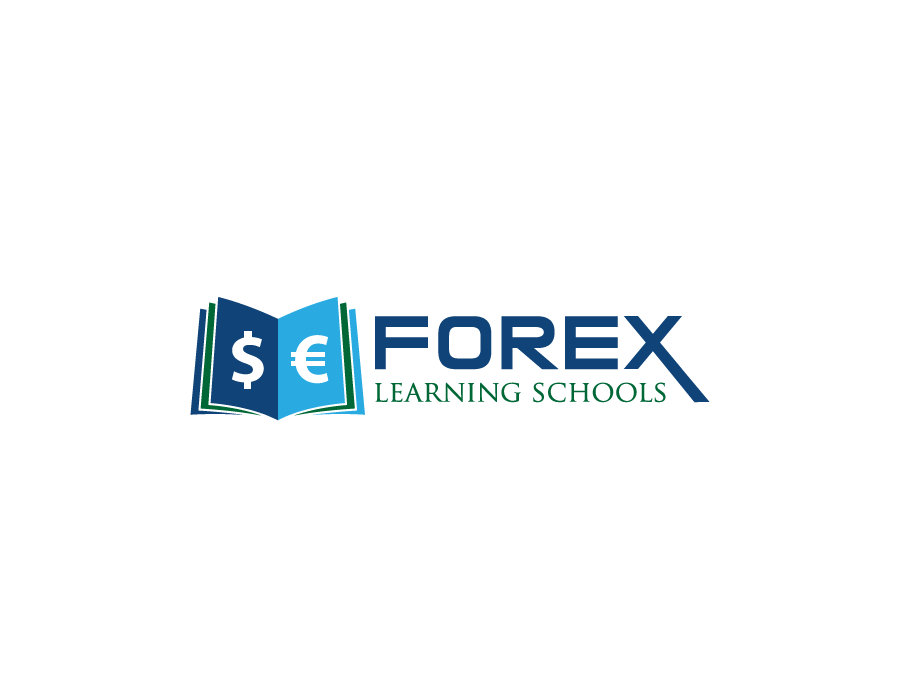 These institutions support the major flow of exchange transactions. All other market makers have their accounts opened at the banks: in other words, all exchanging, depositing and crediting transactions made by market makers go through bank wire. Banks accumulate (through client operations) the total market demand for currency exchange and all monetary replacements, creating a kind of “offer” to other banks. Usually the banks do not limit their activity to execution of client orders only: quite often they make independent transactions, using their personal funds for these purposes. So, objectively the currency market is represented by a market of agreements between many banks. Further mentioning of directions for currency and other rates should be related to foreign exchange market.

Companies, which take part in international trading, create stable demand for foreign currency (importers) and stable proposition of foreign currency (exporters). Moreover, they contribute to converting free foreign assets into short-term deposits. Most of these companies do not have direct access to currency market, as they make exchanging and depositing operations via commercial banks.

There are many companies that make depositing of foreign assets: investment funds, money market funds, international corporations. These companies are engaged into customized managing of various assets’ portfolios by purchasing securities of different governments and corporations. Dealing slang calls these companies simply “funds”. The most famous funds are “Quantum” Fund (George Soros) and “Dean Witter” Fund.

Great international corporations which make foreign production investments (creation of branches, joint companies, representative structures, etc.) belong to this group of market makers as well. The list of these corporations goes on with Xerox, Nestle, General Motors, British Petroleum and others.

These companies specialize in matching buyers and sellers of foreign currency and in executing necessary exchanging/depositing operations for these clients. Brokerage companies take certain percentage from general volume of transactions as fee for providing their services.

Physical bodies may perform a wide range of non-trading operations in sphere of tourism, sending salaries, pensions, buying and selling the currencies they own, etc. Today, using the benefits of leverage trading physical bodies can even invest small capitals into Forex for getting income from quotes fluctuations on this market.